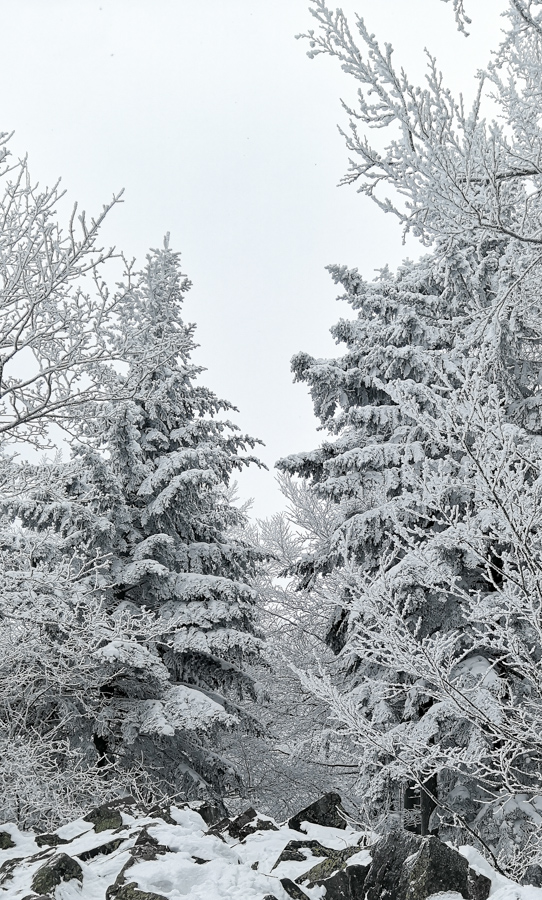 Prehistory
The Świętokrzyskie Mountains are one of the oldest mountain ranges in Europe. They were formed during the Caledonian orogeny of the Silurian period and then rejuvenated in the Hercynian orogeny of the Upper Carboniferous period.

The region was once on the southern coast of the ancient supercontinent of Laurasia. The oldest known evidence of tetrapods comes from 395-million-year old fossil footprints found in Zachełmie. The rocks were formed from a marine tidal flat or lagoon.

The mountains have also yielded the oldest evidence of Dinosauromorpha, pushing back the evolution of dinosaurs to small, four-legged animals living during the Early Triassic period. The fossil footprints date to some 250 million years ago, only a couple of million years after the Permian–Triassic extinction event, during a time when the environment was still destabilized.[4] Footprints of early bipedal dinosaurs known as Sphingopus, from 246 million years ago, have also been found.

Mountain rock rubble (Gołoborze)
From the early Middle Ages the mountains were a place of extensive copper and iron mining. Later they were also a significant site of limestone and red sandstone extraction. The central part of the mountains now contains the Świętokrzyski National Park.

The name “Holy Cross Mountains” refers to a Christian relic from a nearby Benedictine monastery on Łysa Góra, said to be a small piece of wood from the Cross on which Jesus Christ was crucified. 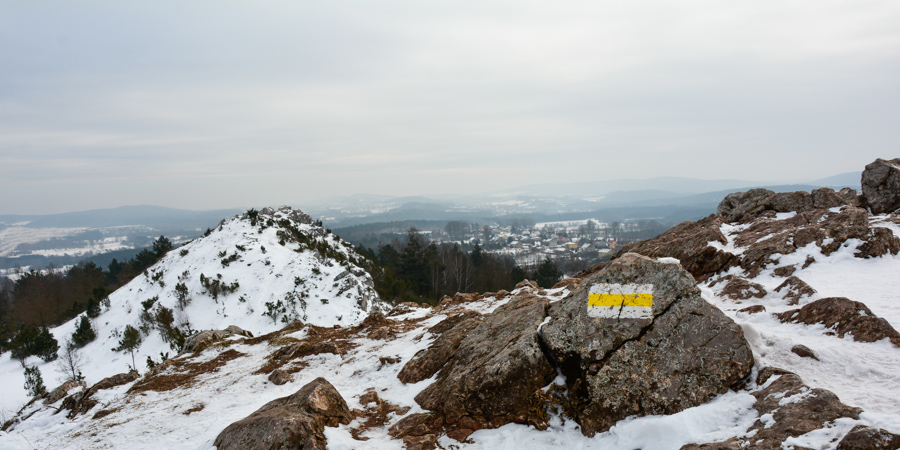 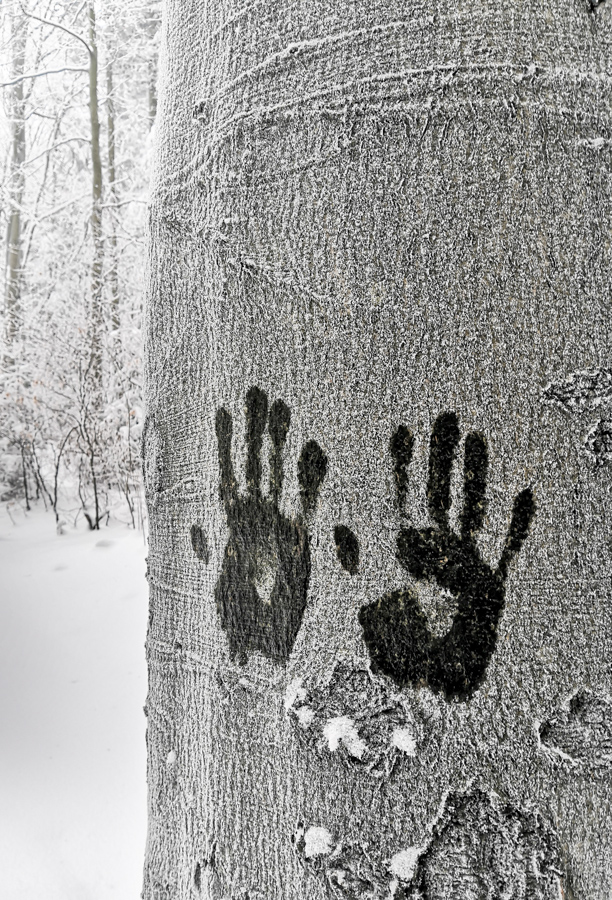 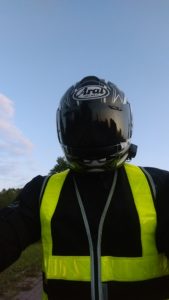